Share a memory
Obituary & Services
Tribute Wall
Read more about the life story of Wessel and share your memory.

It is with great sadness that the family of Wessel Janssen announce his passing. He passed away peacefully following a difficult battle with cancer on November 19th, 2022, surrounded by his family.

Wessel was born in Rotterdam Holland on October 5th, 1964, to Theo Janssen (deceased) and Lida Osborne. He spent his young years running through the streets of Holland, living in a houseboat on the canals, and travelling extensively. Wessel travelled through Europe, the Middle East, North Africa, and India. He saw many sights, cultures, and open-air concerts, living as the only child in a bus full of travelling hippies.

Eventually Wessel, his mother and little sister – Leila, found Rey, Wessels dad, and they settled in Cumberland. It was here Wessel met the absolute love of his life, and wife of 31 years, Ann. Together they raised two children, Anneke, and Reymond, and were later blessed with two wonderful grandchildren - Alanna and Avery.

Wessel had plenty of hobbies, some of which include computers, woodworking, working to improve the “old Cumberland home" he loved, and volunteering to help the community (he especially enjoyed the time he spent with the guys from the Black Creek Lions). Although Wessel struggled with mental health issues (as many people do), he was ALWAYS there for the people he loved and anyone who needed a hand.

In Wessel's own words “he led a good life and could not ask for much more. He travelled, saw things some people will never see, and ended up living in what he considered the "most beautiful place in the world", he met his great love (who came with an amazing family that accepted him as one of their own), had 2 magnificent kids, and grandkids, and what more could he ask for – well, except more time”.

There will be no formal service at the request of the deceased. 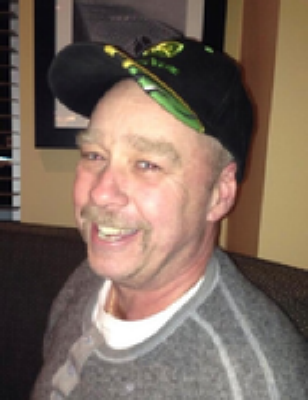